Hello, Tallie here again with another card in my CAS series. This Cray Cray Birthday card features the A Little Shellfish stamp set from the latest release! I also used the Square Masquerade stencil to create this fun little birthday card scene. You’ve got to love the pun! 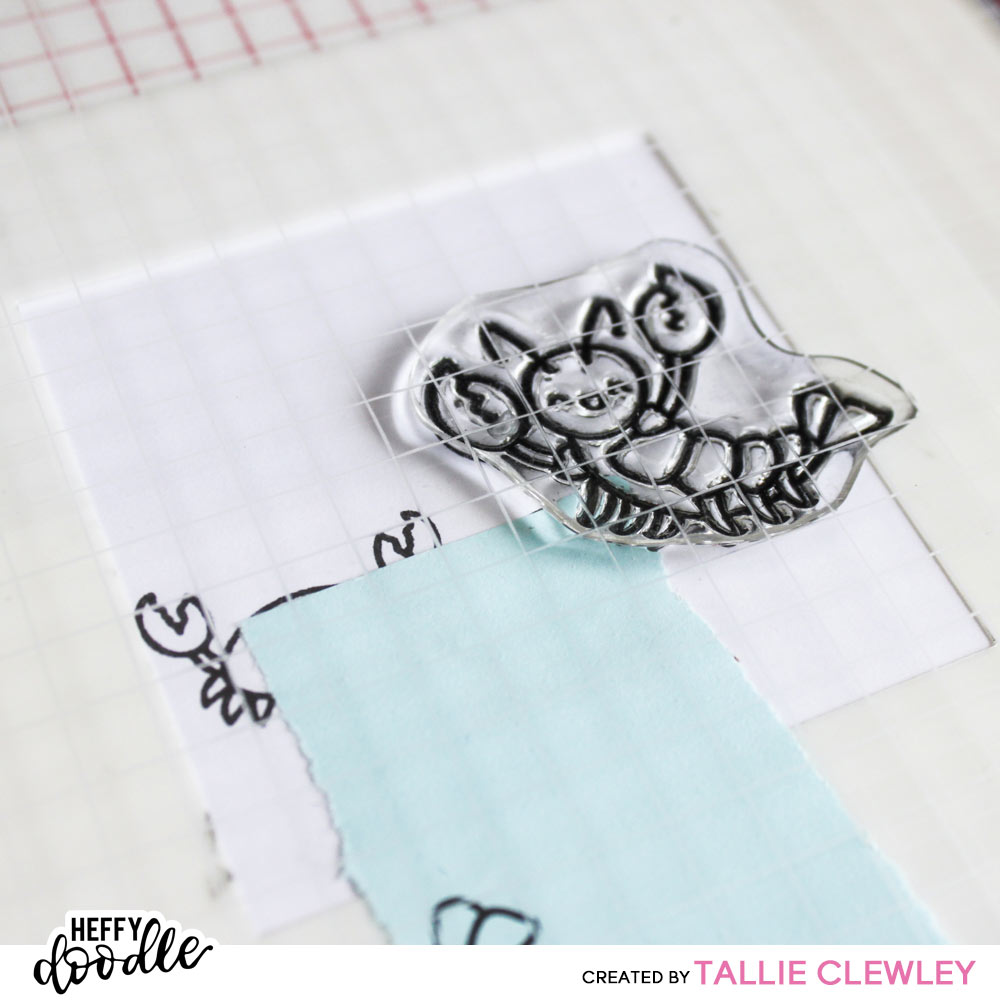 I started out by attaching the Square Masquerade stencil to an A6 panel of alcohol friendly cardstock. Heffy Memo tape is not only good for securing the stencil to the cardstock, but also for helping out mask the scene elements. I stamped out the images, starting with those elements that were in the foreground and ending with those that were further away. 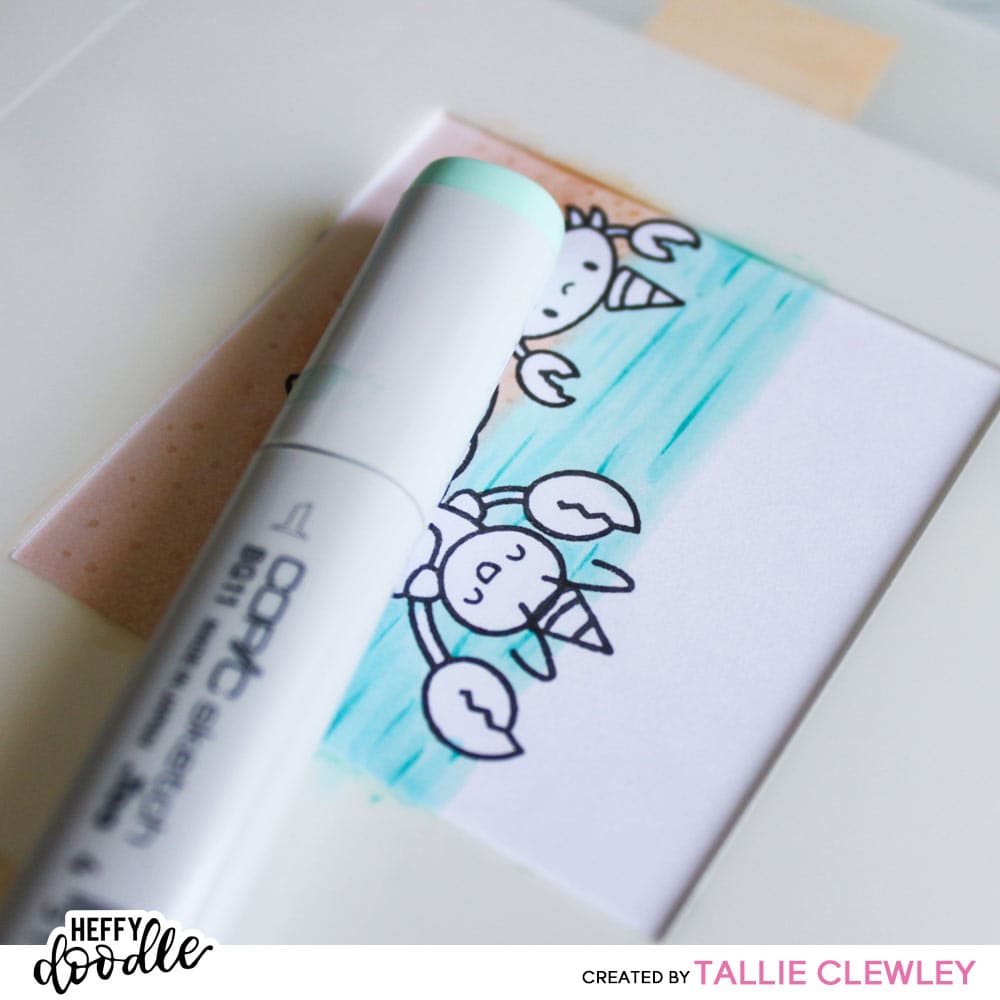 Next comes the fun part – the Copic colouring! Starting with the background, I used some light earthy tone markers, using some dot detail to add some texture to the sand. I used some light blue-green markers to add in some waves, making sure not to blend smoothly so the streaky lines emphasised some water movement. I moved to some cooler blue markers for the sky to distinguish between the sea and sky. 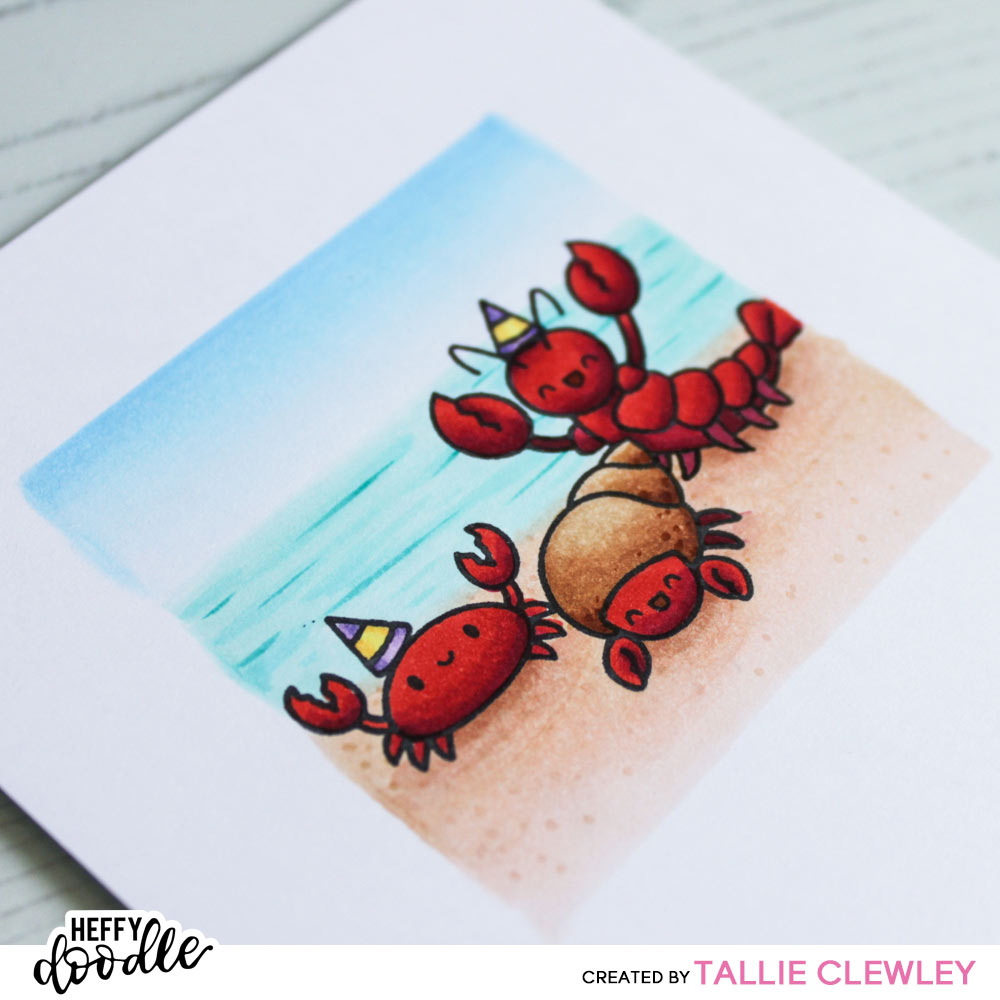 Some bright, bold reds and browns helped bring the crabs and lobster to the foreground. Just be careful with those reds – they like to bleed! 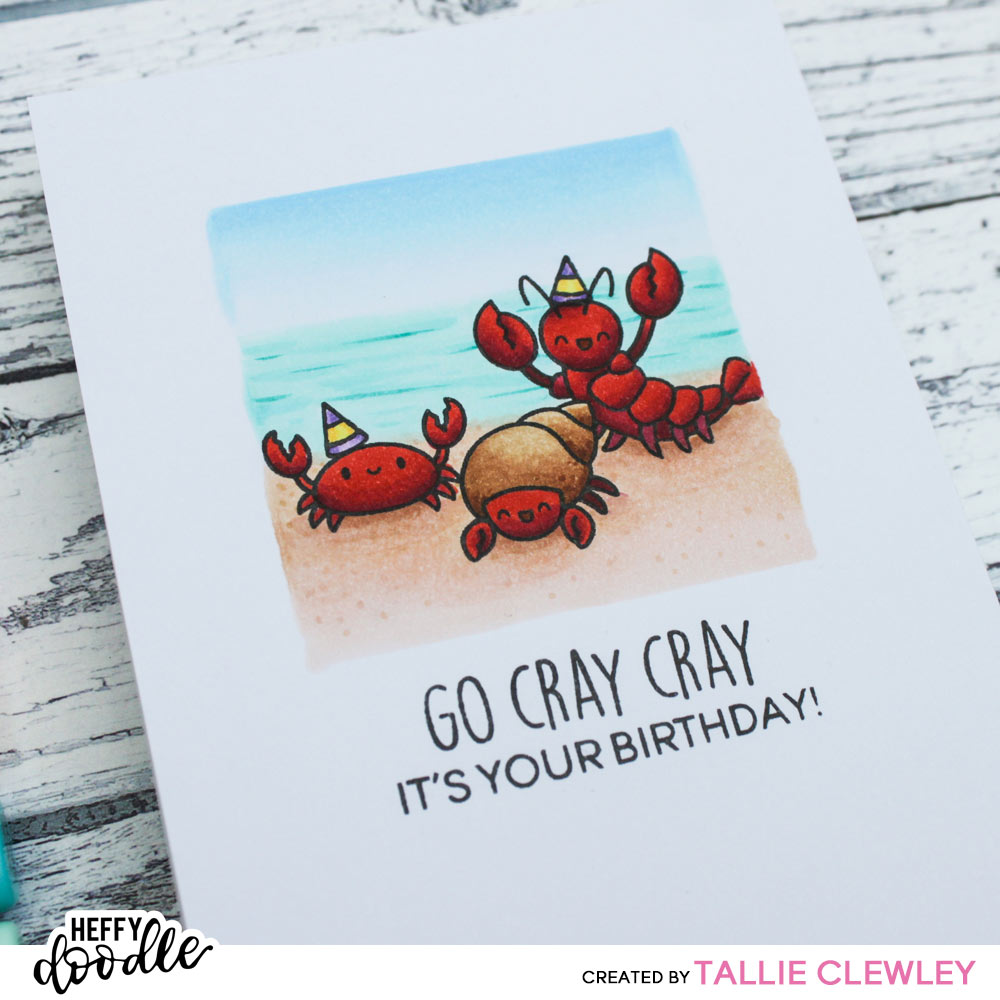 The cray cray birthday sentiment from the A Little Shellfish stamp set was stamped centrally below the image. 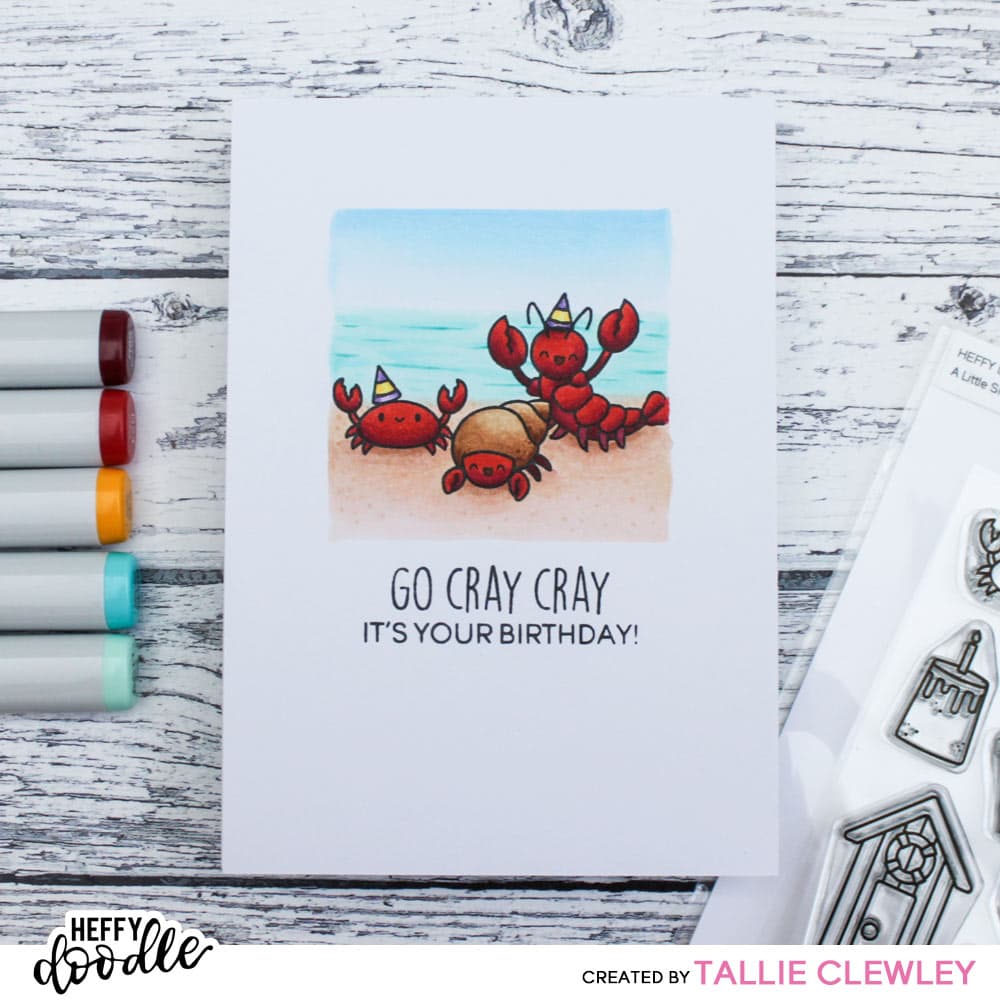 A fun scene card that is perfect for a summery birthday!